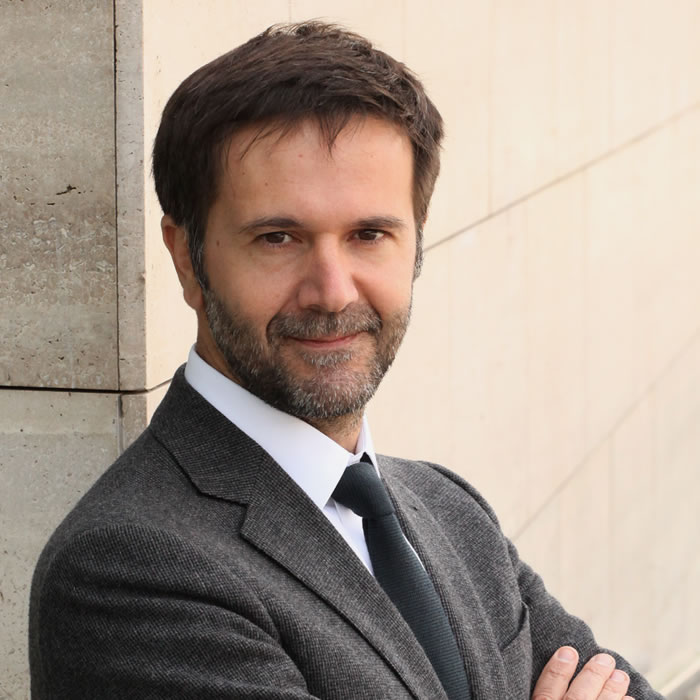 In his professional practice, Francisco is focused on disputes with the fiscal administration, Tax Courts and High Courts of Justice involving audits, judicial and tax criminal procedures.