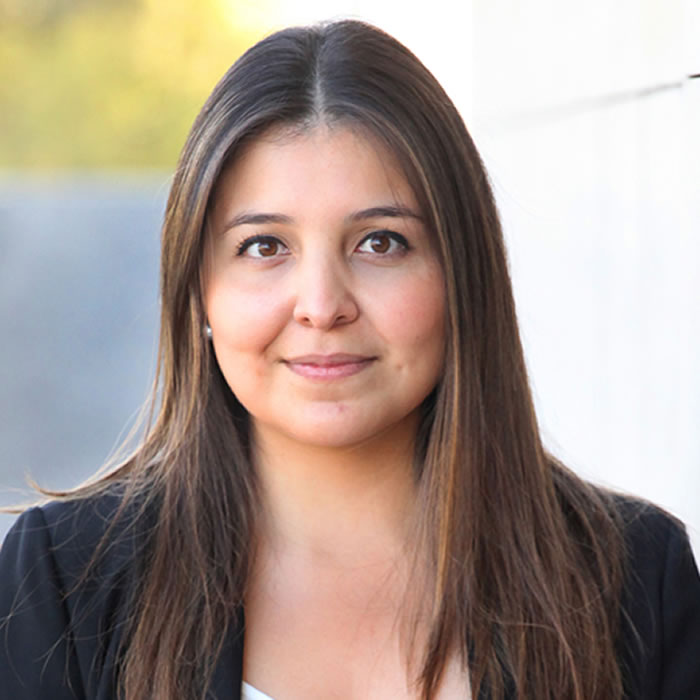 She began her professional career at Parraguez & Marín, and later joined Grupo Maestra, focusing on both instances on corporate matters.

Before joining Bruzzone y González, she worked in the public sector as Advisor at the Cabinet of the former Minister of Health, Dr. Enrique Paris.

During 2014 and 2016 she participated in the Philip C. Jessup International Law Competition, and since 2019, she has participated as a judge at the national rounds of the competition.