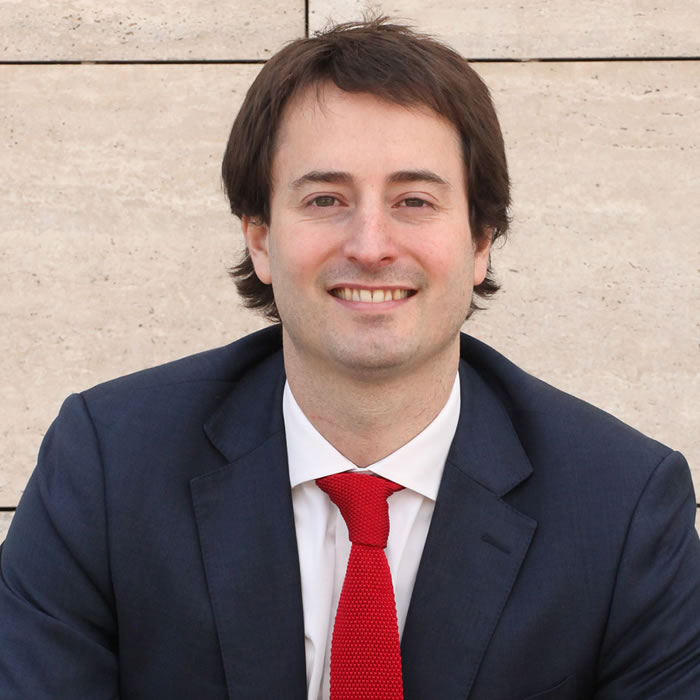 Antonio graduated as a Lawyer from Pontificia Universidad Católica de Chile in 2011. In 2008 he joined EY Chile where he developed his professional career working first as a legal agent and then as a senior manager in the International Tax Services and Tax Consulting areas.

From 2014 to 2015 he was in charge of the Chilean desk at EY LLP in the city of New York, where he reopened the international representation program for Argentina, Chile, Colombia and Peru. In 2016 was appointed director of PROES SpA, a company engaged in the export of paving technologies in Latin America.