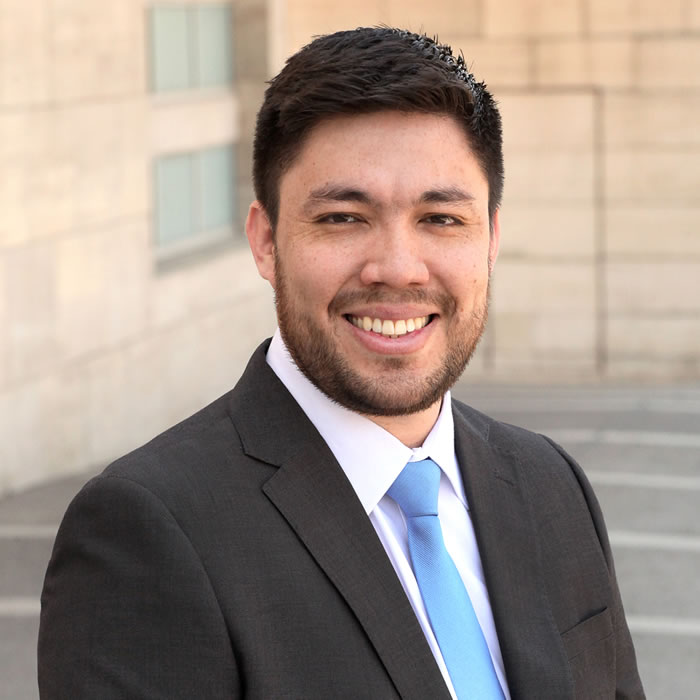 Alberto is a Public Accountant with a minor in tax law and graduated from Institución Profesional DUOC UC (2017). At present, he is studying to become an Auditor and obtain a degree from Institución Profesional DUOC UC. He has more than fifteen years of professional experience in several areas, such as, for example, finance.
His first job was with Juan Herrera & Asociados- an accounting and tax services firm- where he worked from 2004 to 2005; subsequently, from 2005 to 2009 Alberto worked as an accounting analyst with Isapre Colmena Golden Cross S.A., Impresora Printer S.A. from 2009 to 2012, and Servipag Ltda. 2012 – 2019, where he came to hold the position of Coordinator for the Accounting Area.